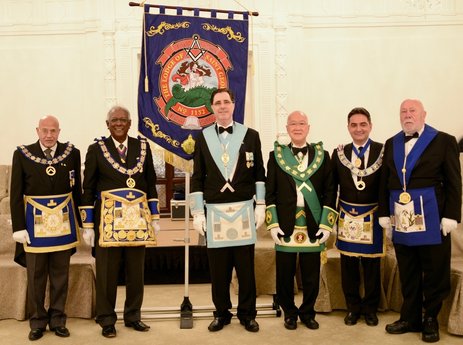 The meeting comprised a ceremony to dedicate a new Lodge Banner, commissioned especially for our 150th Anniversary, which was overseen by the Right Worshipful District Grand Master.  This was followed by an explanation of the banner given by W.Bro. Saptak Santra, an oration of the history of the Lodge given by W.Bros. Christian Charlton, Philip Cunningham and Richard Vargo, the filling and sealing of a time capsule (to be opened in 50 years’ time at the Lodge’s bicentenary) and finally the presentation of a special Collar Ornament for the Worshipful Master to mark the Tercentenary of the Grand Lodge of England, which was invested by the Right Worshipful District Grand Master.  The event also coincided with the release of a commemorative 150th Anniversary Yearbook of which there is only a limited supply of 150 copies.

The meeting was followed by cocktails and a sumptuous banquet, after which festivities continued at the Post Bar of the Fullerton Hotel.  Ladies participated in a separate dinner at The Lighthouse Restaurant of The Fullerton Hotel and joined for the cocktail evening and post-dining festivities. 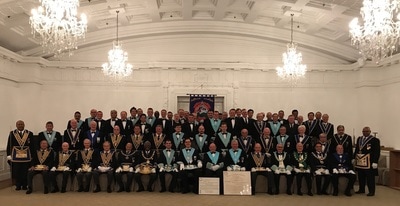 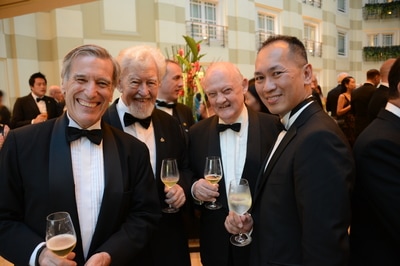 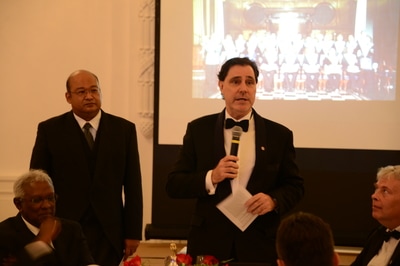 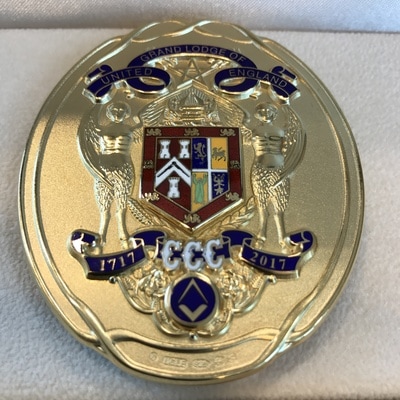 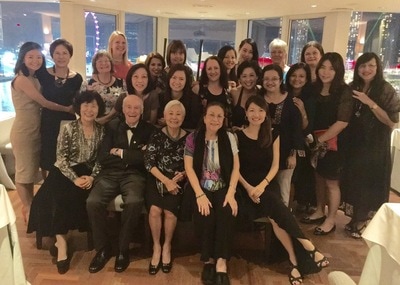 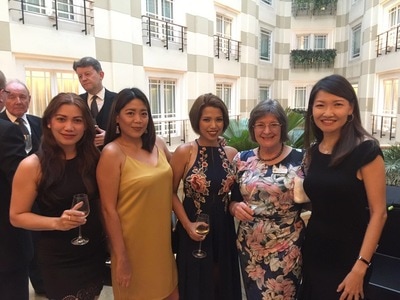 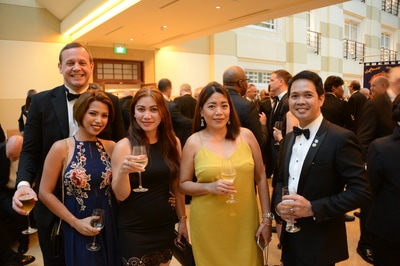 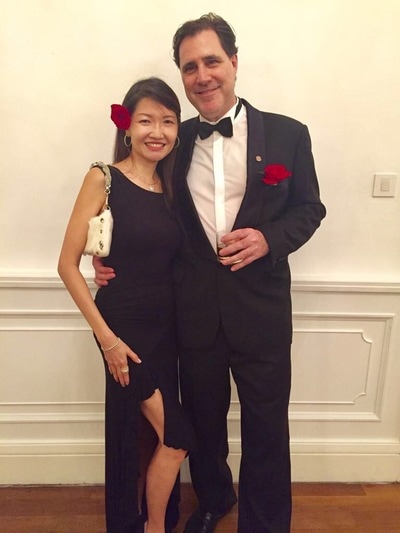 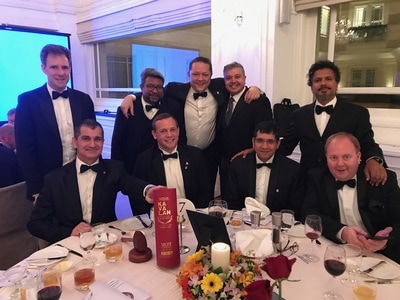 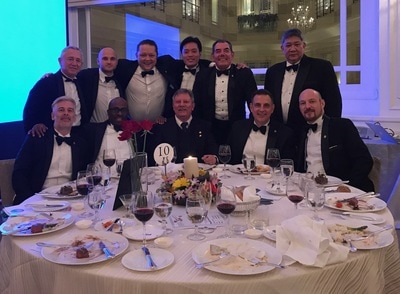 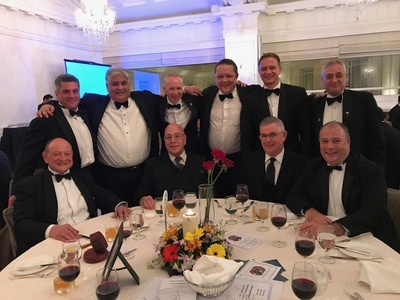 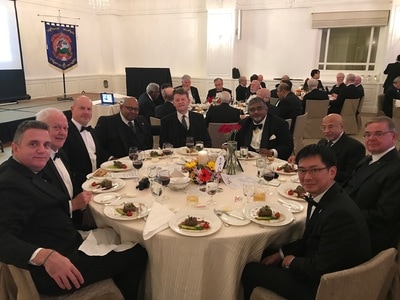 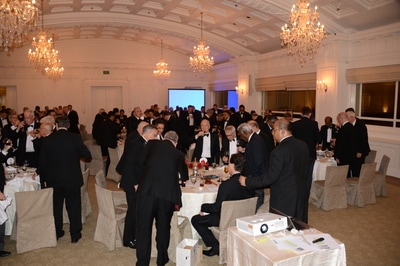 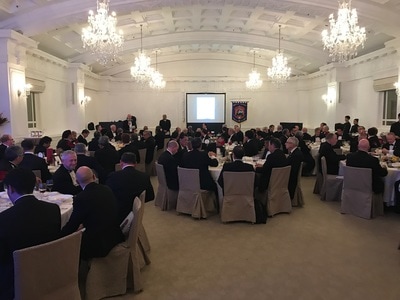 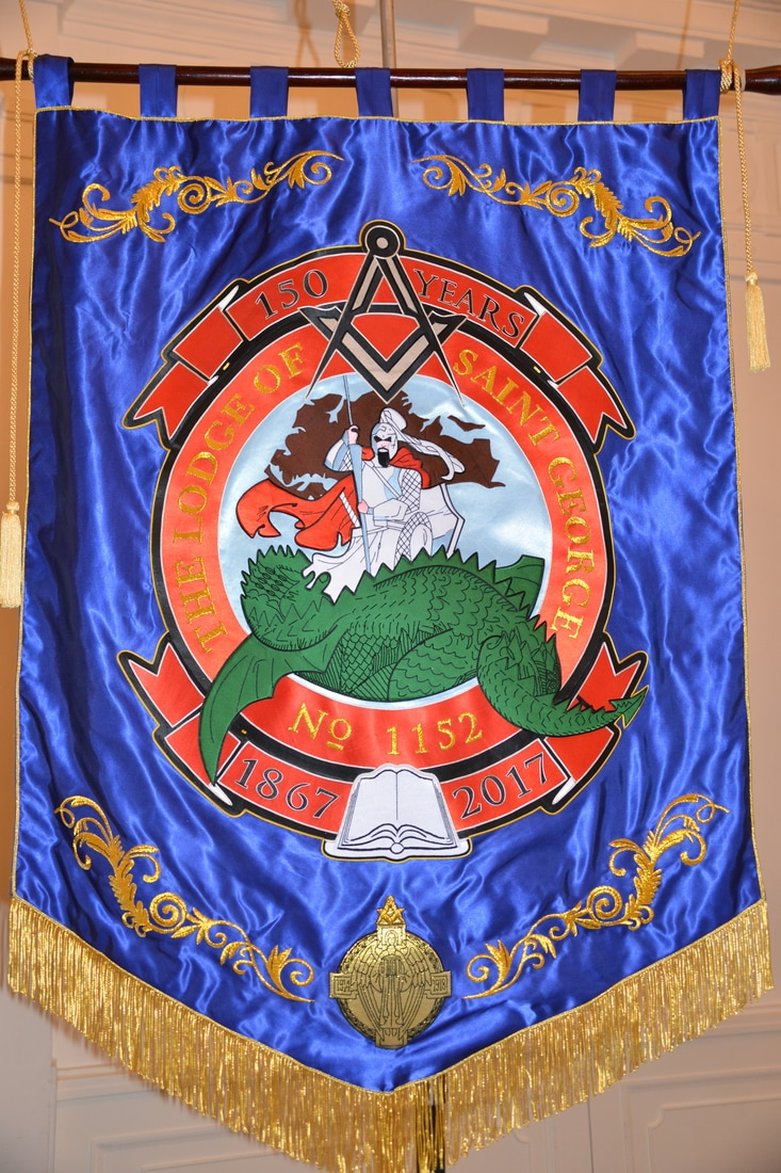